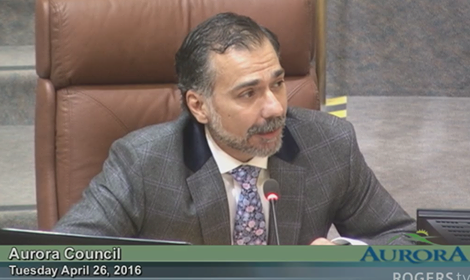 The agenda for this week’s Council meeting (April 26th) had a number of items that generated a great deal of discussion. But the one I’d like to focus on was the discussion of the cultural precinct “REBOOT”. But before I get to that, I’d like to also mention that Council also had before it a report on the Mavrinac Park. Following a good discussion, Council passed a budget re overall cost of the park. We also passed a motion to host an open house for Mavrinac park which will be held on May 31st. The purpose of the open house will be to gather comments from the public in regards to the proposed concept drawing and what residents would like to see in the park. I am looking forward to when the report on the open house comes back to Council so that construction can hopefully begin before the year is through.

One other thing that needs a bit of an update is the multi cultural festival. Councillor Kim has championed this and has done a great deal of work on visioning this event. So as to not conflict with the long standing Dance in the Park, the date and location of the multi-cultural festival has been changed to Sept 10th in Ada Johnson Park. As I stated in my last update I am looking forward to what will undoubtedly be a very successful event.

Now let’s get to the Reboot of the Cultural Precinct. In speaking to the proposed, “Reboot”, I was very pleased to hear our CAO’s rationale for the Reboot. We are not starting from scratch. The project was stalled and stuck and needs to get a shot in the arm and that is exactly what we are doing. There was some dialogue at the table about the process and the outcome of the consultant’s report/presentation. While I can understand some concerns raised about processes, and reports, and presentations, given that this initiative received unanimous support – including the decision to go to an RFP – I don’t think it’s effective to second guess those decisions. As I stated at the table during the meeting and in my many updates on this initiative, this project is more than 15 years in the making… there are reports, public consultations, consultant reports…. Pages and pages and pages of “plans” and ideas about Library square and none of it was ever done. Personally, what I believe is needed in library square is for Council to make a decision! I for one am ready to make a decision on Library square and help kick-start the revitalization of the Downtown core. I was ready when we started the term and my resolve has not changed.

There has been some concern raised by a few regarding the proposed consultant’s plan, that they don’t like what has been proposed, that it isn’t the vision they had for this area. I think what needs to be stressed is that the plan is just a concept just as the Mavrinac park plan is a Concept, a drawing… It is a guideline to give us a thought of what could be… At the end of the day it will be Council that needs to come to agreement on the vision for the area based on input received and then make a decision. I am hopeful that with the new timelines and an agreed upon budget that we can make those decisions. I am looking forward to continuing our work on the precinct, working together with Council and the public to make a decision that is 15 years in the making and create a vibrant Square that is much needed!!

Let’s work together to #GetThingsDone 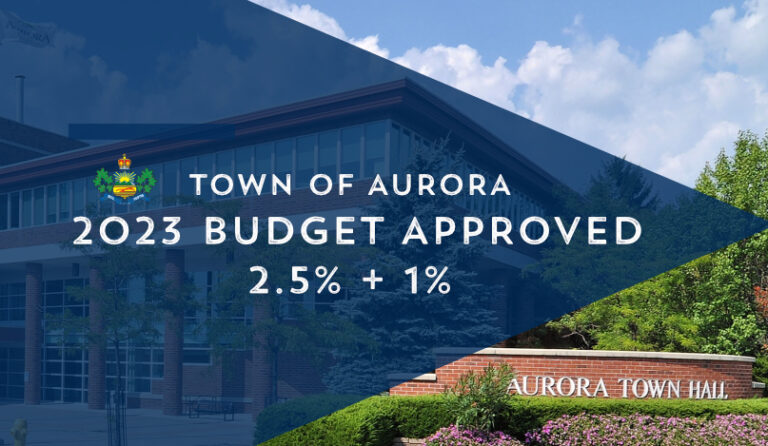