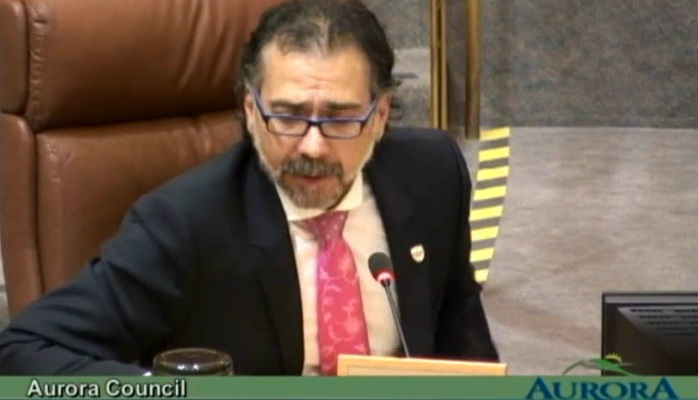 Last night at Council was a long night and we dealt with a number of issues. I will focus on the three motions that I brought forward (Note: one of which was a joint motion with Councillor Thompson).

The first motion spoke to the Blue Dot Campaign. This motion was brought forward as a result of the initiative of Jen Sault and the Environmental Advisory Committee. We all have concerns for our environment and for future generations. But the question is, how do we address those concerns? The best way to make a difference is to start by taking action. The Blue Dot Campaign initiative seeks to engender change at all levels of government. Here in Aurora, the principles outlined in the Blue dot resolution can be incorporated into the update of the Towns Environmental Action Plan – which will be on the EAC agenda in the near future. I am happy to say that this passed unanimously on a recorded vote.

The next 2 motions – OMB jurisdiction and the creation of a Municipal Summit in regards to Golf Course redevelopment – are somewhat intertwined, but I will speak to the Summit motion first.

As you know, I have been advocating for change for some time now with regards to Municipal Planning and the OMB.
Rather than fight the same fight over and over and over, myself and Councillor Michael Thompson, put forward a motion to host a Municipal Summit inviting all interested elected officials from across the Golden Horseshoe to come together to work collaboratively to find solutions to the issue of redevelopment of golf courses situated within stable neighbourhoods.

Both Councillor Thompson and I have reached out to a number of Mayors and Councillors in affected communities over the past couple of months, and there has been a great deal of interest in participating. As of today, a number of council members have already put forward this idea to their respective Councils to endorse and attend.

There is an understanding that we need to work together to develop common principles with respect to appropriate redevelopment of former golf courses.

It’s a waste of taxpayer money for multiple communities to fight the same fight. That’s the idea behind this summit – work together towards common goals and common solutions.

I am very happy to say that Council last night unanimously supported creating and hosting this Summit.

The last motion from Tuesday’s meeting I will focus on is that of OMB reform. I am not the first person to suggest the need for OMB reform. There have been many attempts and many motions put forward to request change at the provincial level when it speaks to the OMB. I think it’s safe to say there is general agreement that change is needed. Personally, I believe what has been lacking is a unified voice. There is strength in numbers. By working together, municipalities can affect real change especially as it speaks to the way appeals of Council decisions on planning matters can be put forward to the OMB.

As I said during Tuesday’s Council meeting, right now, Municipalities have all the responsibility and bear all the cost, yet we have no authority. In fact, even when a municipality “wins” an appeal at the OMB, it is still a loss in my opinion. When Council decides to uphold their Official Plan and not allow a development that does not better our community or fit within the vision or scope of the OP and then that decision is appealed, regardless of whether council “wins” the appeal or not, the bottom line is taxpayer money is spent in defense of Council’s decision. It’s great when the Board sides with the Town, it’s the fact that we are there in the first place is what is the problem. It is exactly what is broken and needs to be fixed.

Council, on a recorded voted, voted unanimously to support this motion.

I am currently reaching out to Councillors across this province seeking their support and endorsement of this resolution. It’s hoped that with the municipalities working together, when the Review of the OMB occurs in late spring, we can ensure real change occurs; that municipalities will have the right to set the vision for their communities and the right to enforce those visions. 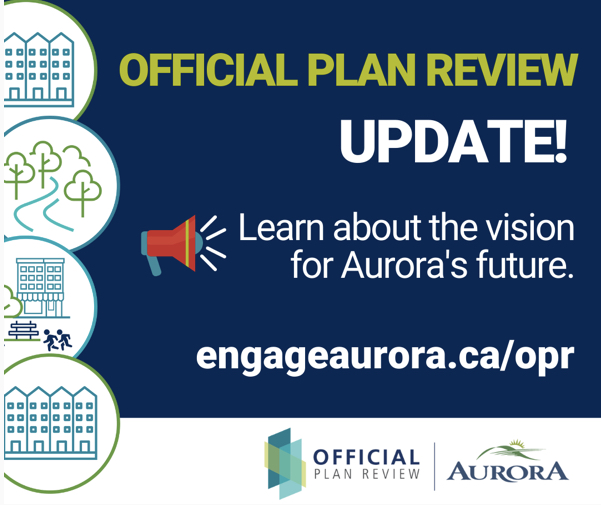 Aurora Town Council has approved a new Modernized Fence bylaw. The new Fence bylaw sets standards for fences in Aurora that include specific rules around the fence height, type of structure and materials used. The rules vary depending on if 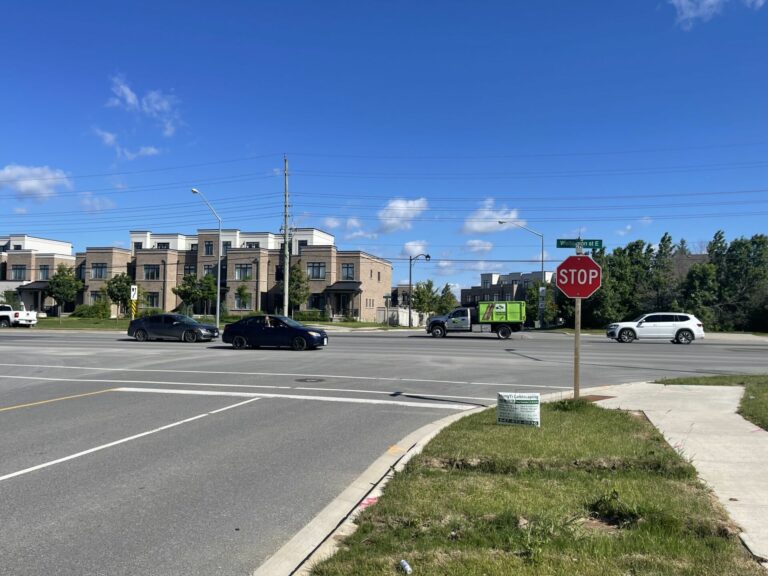 This week, at York Region Committee of the Whole, I brought forward a motion to approve Aurora Council’s request for a signalized intersection to be installed at the Kaleia Avenue/Elyse Court and Wellington Street East intersection. I am happy to