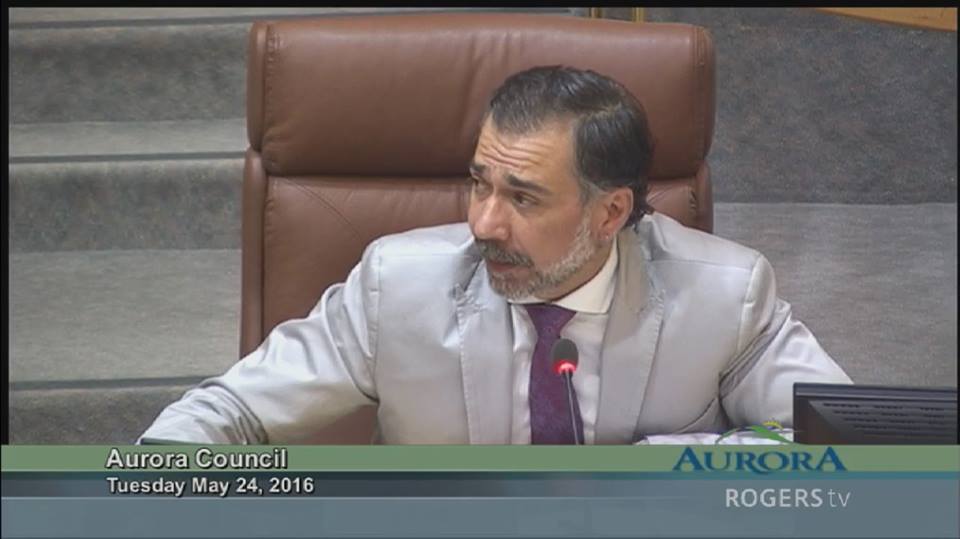 Well Council felt a little bit like Ground Hog day… If anyone attended General Committee last week then they will know what I am talking about. It was a repeat of the conversations we had the week before with a few new comments sprinkled in. It was a long night, so I will limit my comments to just 2 items that I feel need to be discussed.

The first is the proposed Yonge st street pilot project that would reduce Yonge st to one lane both north and south from wellington to Church St, reducing the number of parking spots available for the purposes of increasing the “pedestrian friendliness” of the afore-mentioned stretch. The Mayor’s pilot program was defeated at General committee by a vote of 6-3, but this week a motion was put on the floor to refer the pilot project instead to the 2017 Budget. The reason for the referral to budget was due to the $200,000 price tag associated with the proposed pilot project.

I was and am not in support of the proposed project, as I have stated many times. I did not support the referral as I feel that delaying a final decision to the 2017 budget is just that… a delay. In my opinion nothing is going to change in the interim. In the next 3 months, we still won’t have a true bypass. Without the bypass, there’s nowhere for all the backed up traffic to go. And while the Region may still give a tepid “ok” to do a pilot, they have also made clear that they have plans for transit in that same area – as it is a transit corridor – and the one lane reduction will more than likely be for naught.

There is also a concern as to cost – the pilot project has a $200,000 price tag. In other municipalities that have similar programs (though not on a main corridor/ highway like Yonge street I might add), it is the businesses that pay to construct the “patios”, not the municipality.

But most important, I do not support the proposed project as the majority of residents and/or taxpayers who have provided input do not support it. Over 80% of the residents who attended the open house and/or completed survey(s) , have stated that they do not think this is a good idea, to put it politely. Unfortunately, little or no information was provided to Council in support of this plan aside from a vague statement, “well it works well in other municipalities.” That may be true, but I don’t see anything that would support that contention. While the thought was that referring this would give Council time to get the information that we are seeking, I don’t see how 3-4 months is going to change the facts I just mentioned. The motion to refer passed 7-2 (Councillor Gaertner and I opposed).

The other item was an add-on. It was a motion ostensibly stating the position of Council as it speaks to the Highland Gate application. I had a couple of issues with this. The first being that this motion was added to the agenda at 4pm the day of the meeting and during the meeting there was a motion to bring this forward to discuss the same night. I felt that this was not appropriate as it did not allow for public comment and consultation. Given how late it was added to the agenda, the public would have little if any opportunity to even know about the motion, let alone provide any input. I personally believe that on an issue as important as the proposed development, the public should have been provided the opportunity to provide their input on the proposed motion. It was given none. The motion was not time sensitive as it was not stating anything that was not already known. The motion to waive procedure and bring forward the motion carried 6-3 (2/3) with Councillors Gaertner, Thompson and I opposed.

So the relevant clause(s) reads…

NOW THEREFORE BE IT HEREBY RESOLVED THAT Council Opposes the Applications In their current form; and

BE IT HEREBY FURTHER RESOLVED THAT Staff be directed to engage all interested parties in Board led mediation with respect to the appeal and address Council’s Concerns while exploring better options in terms of design and density for the Site That would best suit the community.

Now while I agree with the sentiments in the motion, I did and do take issue with the motion itself – most notably why it was on the agenda at all. The first clause is nothing new. I know that I have stated that I do not support the application in its current form many times and so has many other Councillors. So the question is why is the statement coming out now? Why didn’t we put this out as a Town statement once the appeal was filed? Literally months ago. My other issue is that of Board-led mediation. While I voted in favour of the motion, I believed there was another option, a different path that we as a Council could have and should have taken. However, as board led mediation is the option that was before council, then I supported that motion. There is more to come on this issue for sure and I will do my best to keep all of you informed.

The Greenbelt and Bill 23

It has seemed, to me at least, that the Greenbelt has been repeatedly under threat of being opened up to development.  Yet each time that threat is raised, it is met with very strong opposition.  And then that opposition is 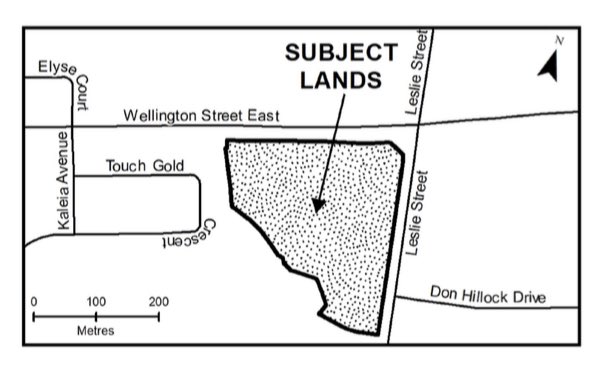 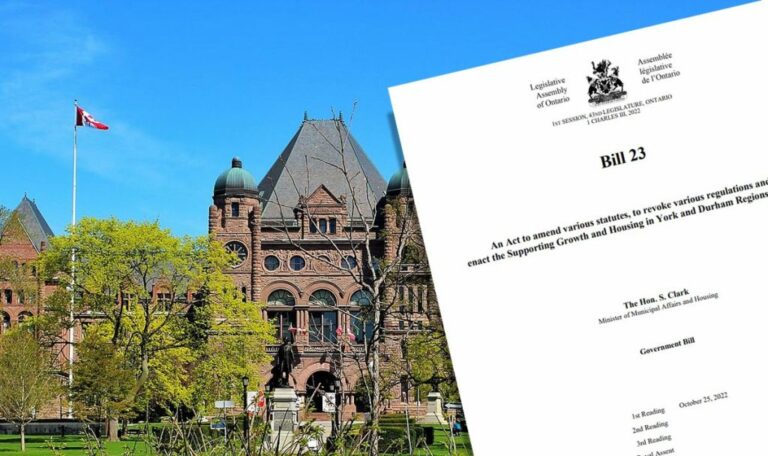