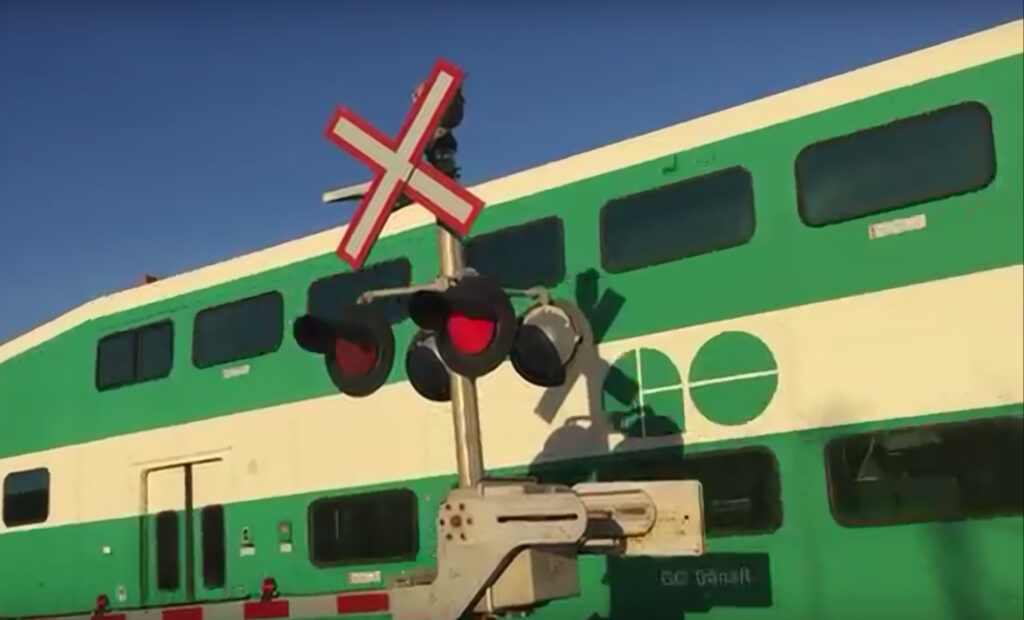 This week in General Committee (GC). One item on the agenda that generated some discussion was the issue of cessation of the train whistle at the GO train crossings in Town. Once again, Council was being asked to consider stopping train whistles being blown at three crossings. The staff report looked at 3 crossings: St John’s, Centre St, and Englehard and put forward for Council consideration the approval of the design and peer review of a maze barrier and pedestrian gate(s) per each crossing. The design and peer review phase would cost 235K from the 2018 budget with the construction costs of just over 1 million to be added to the 2019 budget.

(Wellington was not part of this report as GO will be creating a grade separation at Wellington.)

Personally, I have never agreed with stopping the train horn being blown, the main reason being safety. I just don’t think it makes sense from a safety perspective to stop trains blowing warning horns or whistles as the enter and leave stations or at level crossings. If we did choose to eliminate the horn/whistle, well then, the Town would take all responsibility… and all liability would fall to the Town if something did occur such as an accident or serious harm to pedestrians or vehicles. To me this was a non-starter. A serious safety issue that the Town would assume all liability for? Personally I couldn’t support that.

However, the situation has changed and I can understand the concerns that have been raised. Up until recently, there were just a few trains in the morning and evening and none on the weekends. With the GO moving towards all-day two-way every 15 min service, well, this makes for a lot of horns blowing all day, every day. So while I have not agreed in the past to stopping the train whistles from being blown, as we move to the all day train schedule I do believe we need to look at the impacts the GO train service changes will have on our community. With that in mind, I was, therefore, in agreement with the majority of Council that consideration of the proposed peer review and design for the alternatives to a train whistle – namely, the maze barrier and pedestrian gates – should be deferred to the 2019 budget. The recommendation to proceed with the design right away (ie not defer it to the next budget) was voted down 7-2 (with Mayor Dawe and Councillor Abel in favour). Council is expecting some additional information on the matter next week, so perhaps some minds might change, but I believe this will be best left for the new Council to decide during the 2019 budget deliberations. 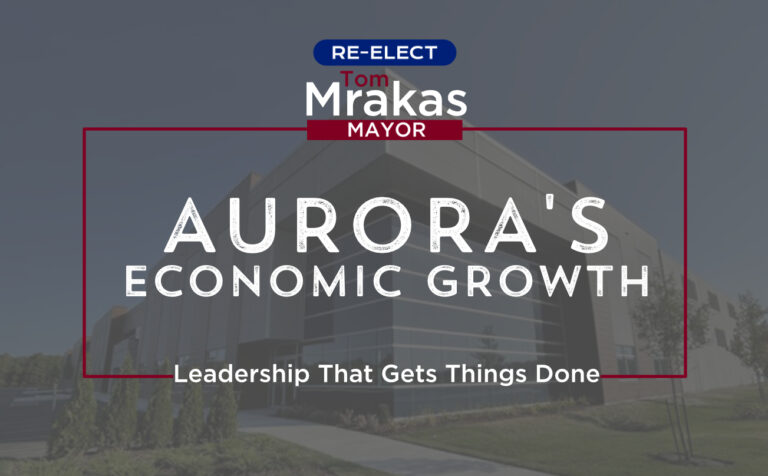 Over the past 4 years, this Council, under my leadership, has moved forward a number of key projects and initiatives that continue to grow our economic base which has shown real dividends! Aurora is already home to powerhouse corporations such 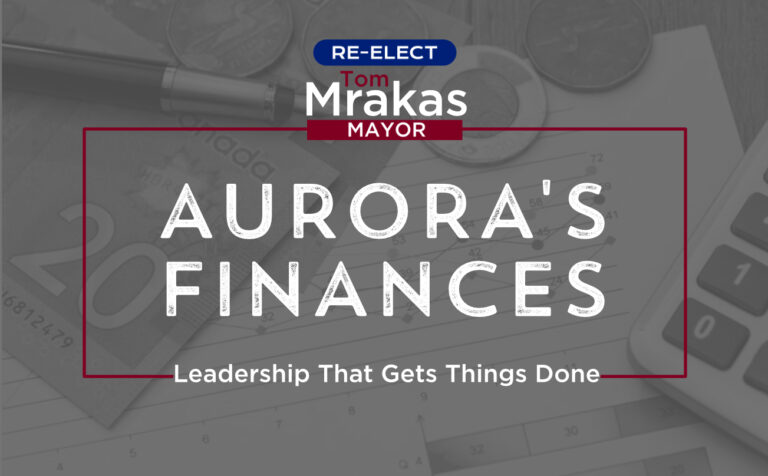 Over the next few weeks, I will share information about some of the key issues we have managed during the past 4-year term. Given the significant impact taxes have on our day to day lives, I thought I would start 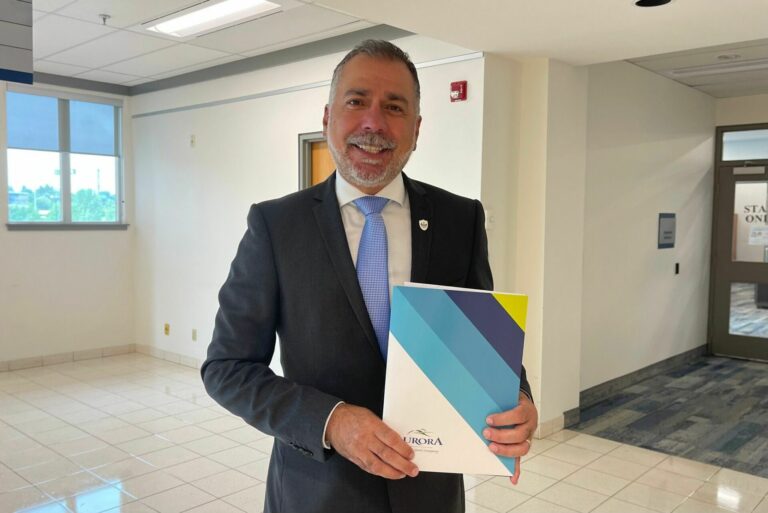 It’s OFFICIAL! I’m seeking re-election…. It has been my honour to serve as your Mayor this term. I have spent the past 4 years working to do what you elected me to do – work hard for the residents and

If you’d like to keep in touch with Tom and receive updates, please add your e-mail. 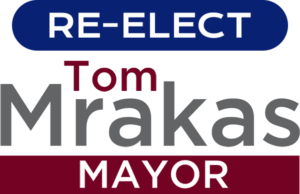